A manufactured product may require component surfaces to be joined using methods such as gluing, welding, soldering, and coating. The ability of a surface to be cohesively or adhesively joined or bonded to another surface is termed bondability. 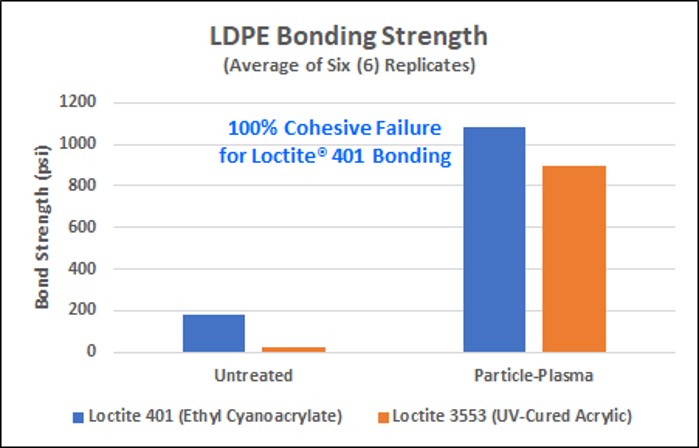 A manufactured product may require component surfaces to provide fast and uniform spreading and contact of applied (liquids) adhesives, coatings, paints, sealants, underfills, or molten metals. The ability of surface to be wetted by another substance is termed wettability. 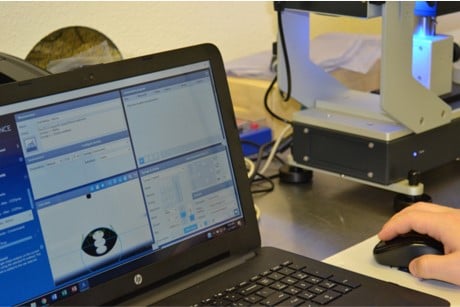 A manufactured product may require components to have a certain maximum level of surface contaminants such as particles and oils to enable wetting, bonding, or machining operations, or to enable assembly, testing, or functional performance of the product. The ability of surface to be cleaned to a pre-determined and desired cleanliness level, efficiently and without damage to the surface or product, is termed cleanability. 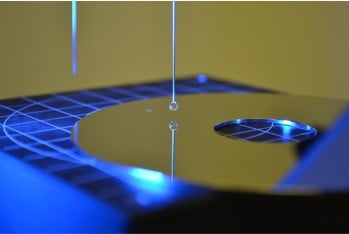 The most practical and unique aspect of CO2  processing technology is its ability to transform the chemical and physical nature of a manufactured surface, selectively or non-selectively, and in many different ways. Example surface transformations include dirty-to-clean, hot-to-cool, low surface free energy-to-high surface free energy, high outgassing-to-low outgassing, and non-polar-to-polar. 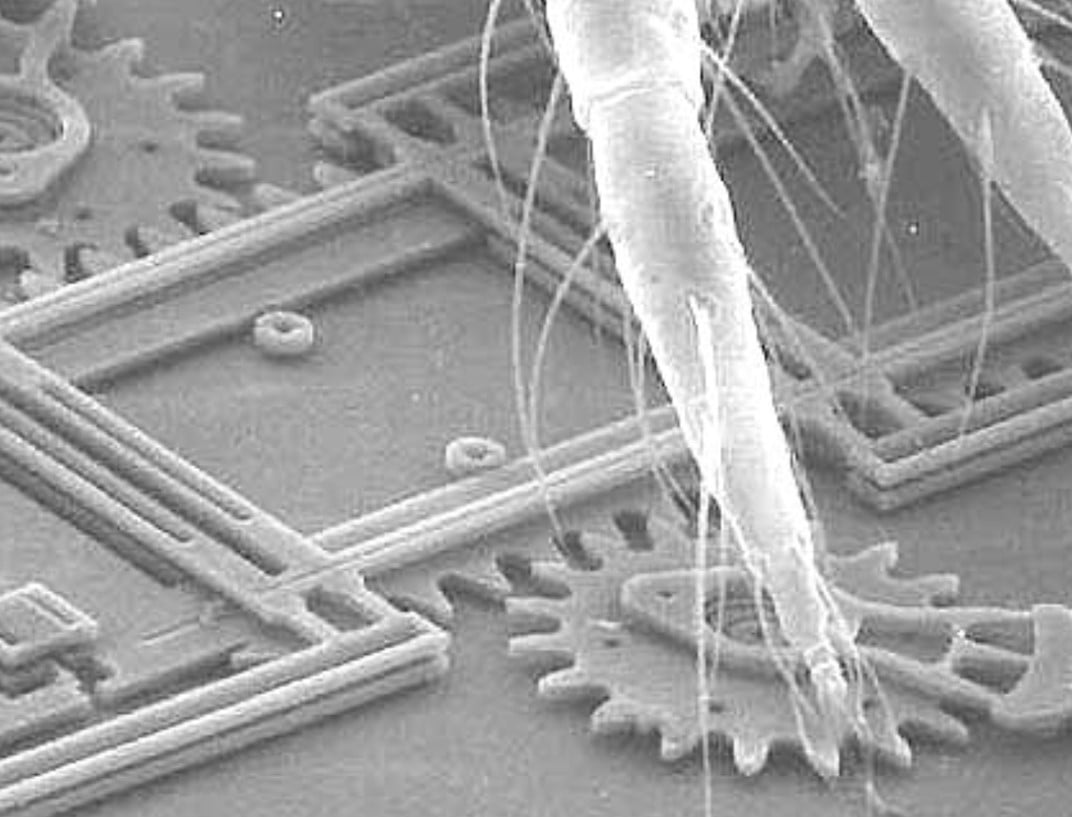 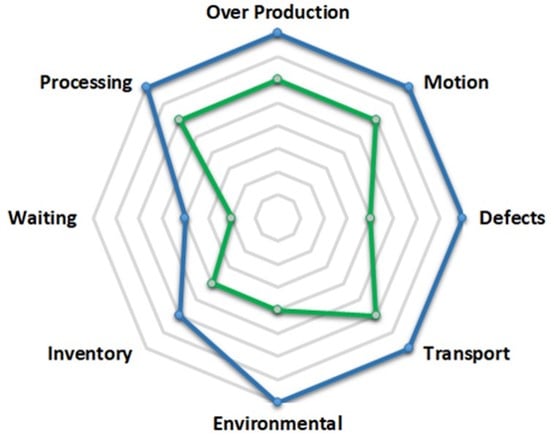 CO2 as a Solvent, Coolant, and Lubricant

It has been known for more than 80 years that CO2 behaves in a manner similar to an organic “solvent” when compressed to liquid-like densities and as an organic “solute” when compressed into and mixed with another organic solid or liquid. Examples include CO2 plasticization of polymers such as low density polyethylene (LDPE) and solid CO2 mixed into and complexed with cold hydrocarbon solvents. CO2 modifies the physical and chemical properties of solids and liquids having similar cohesion energies, for example expanding organic solvents to reduce viscosity and increasing permeability of gases into polymers. 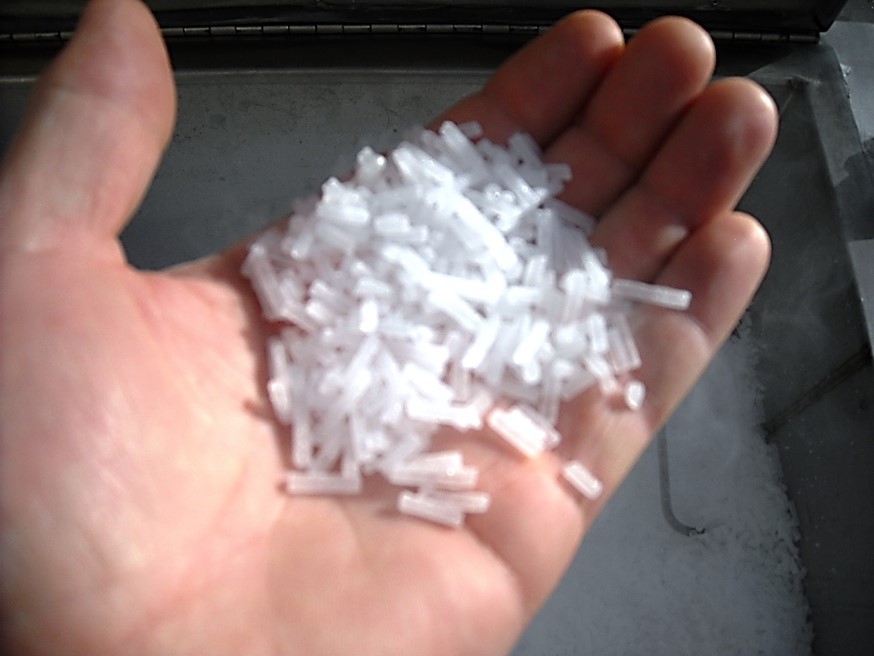 CO2 is a Manufacturing Technology

Carbon dioxide (CO2) is a colorless, odorless, and naturally occurring chemical compound made up of one carbon atom covalently double bonded (resonantly) to two oxygen atoms. Carbon dioxide exists in Earth's atmosphere as a trace gas at a concentration of about 400 ppm. Natural sources include volcanoes, hot springs, and geysers. It is present in deposits of petroleum (liquid), natural gas, and calcium carbonate (limestone). It is released from limestone by heat and pressure (sublimation) and by dissolution in water and acids. Because carbon dioxide is soluble in water, it occurs naturally in groundwater, rivers and lakes, in ice caps and glaciers, and also in seawater. Major industrial sources of CO2 include fermentation, fertilizer production, energy production, and petroleum oil processing plants. CO2 is continuously generated from and/or transformed into various carbon-based compounds - liquid, gas, and solid - through numerous natural and industrial processes such as photosynthesis, fermentation, combustion, and chemical synthesis. CO2-laden emissions from natural and industrial sources are captured, purified, liquefied, stored, and distributed for reuse in many industrial processes. 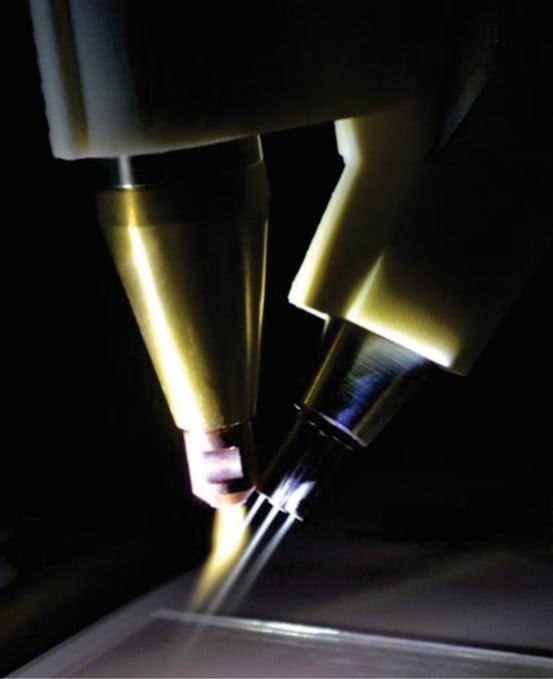